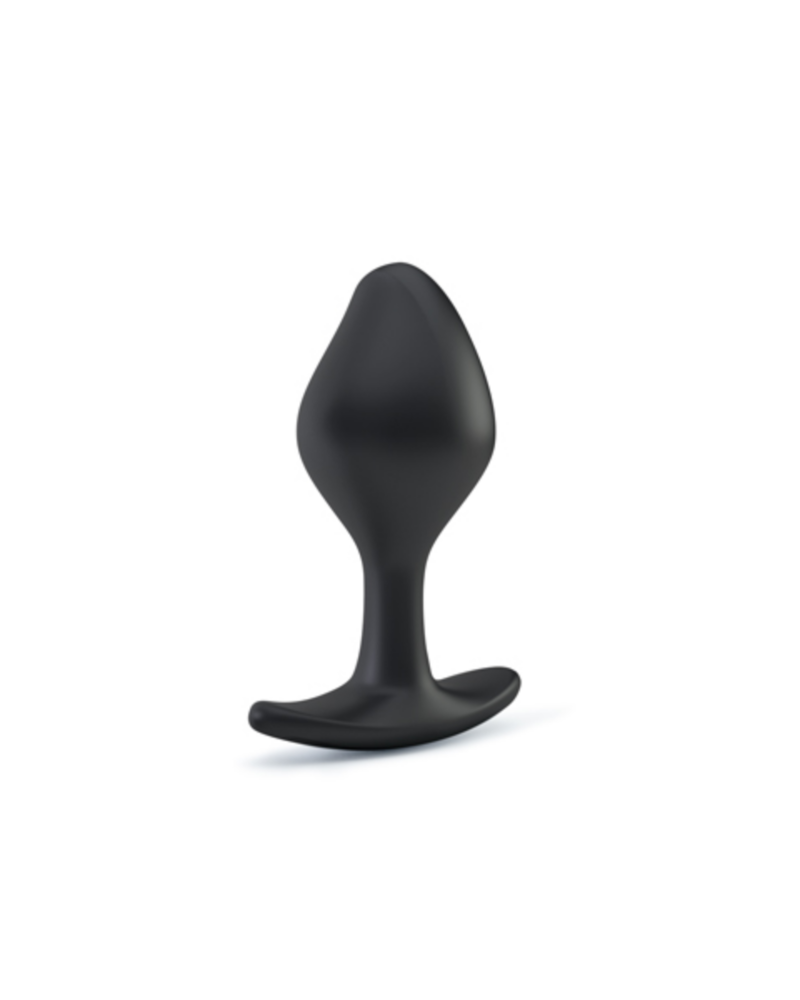 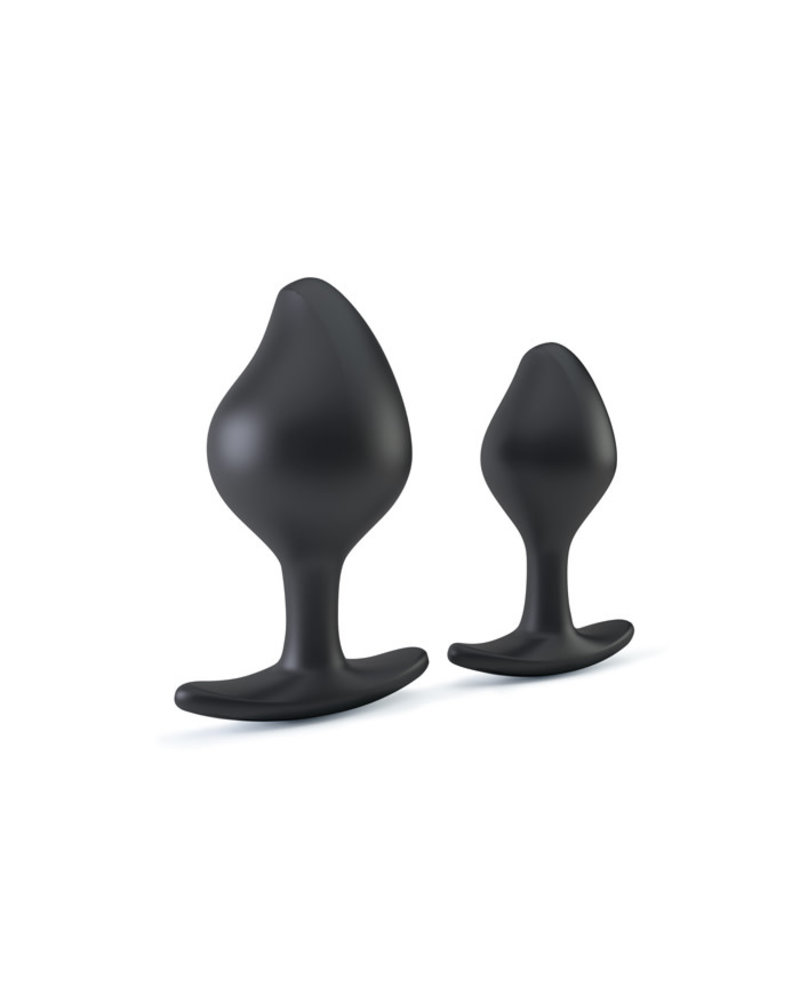 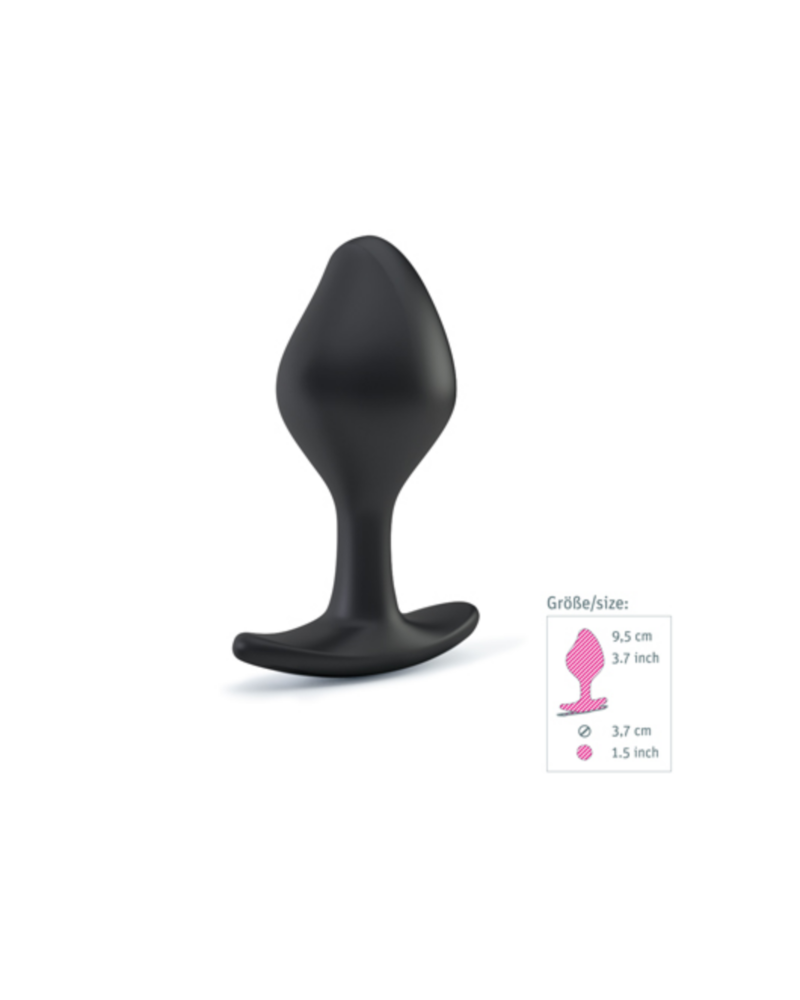 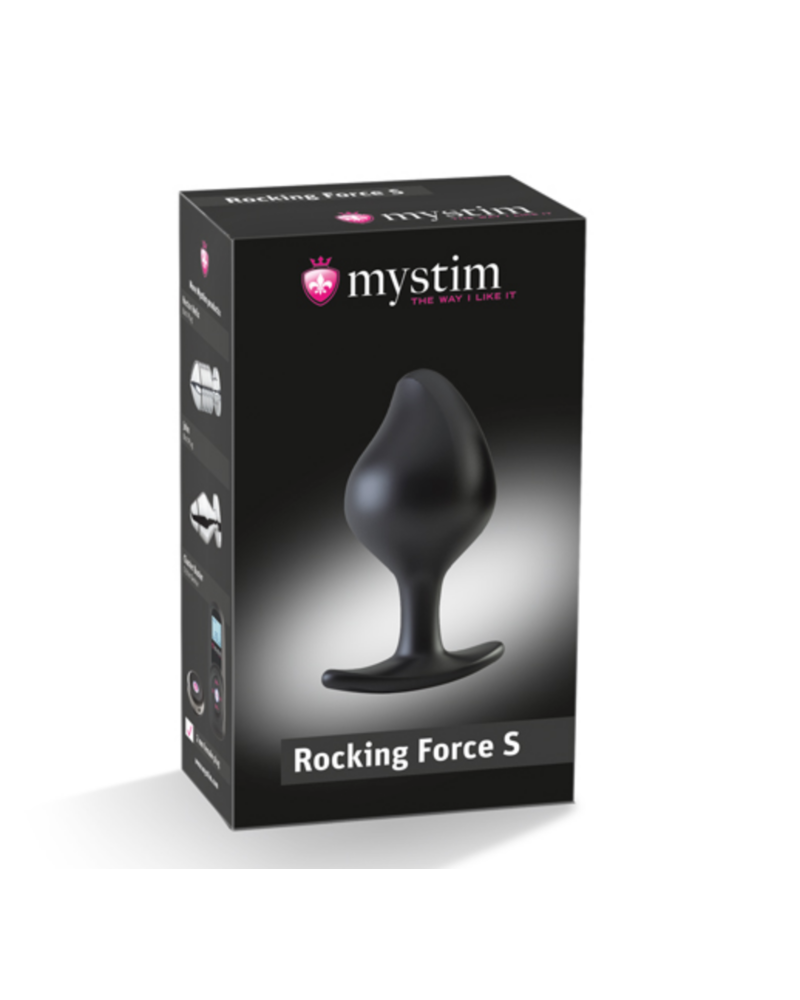 May the force be within you!

Plunge right into happiness: After only a few centimetres the electrical isolation of the poles of the Mystim e-stim butt plug kicks in. To activate the two poles an electrical device – like the Cluster Buster, the Tension Lover or the Pure Vibes - is necessary. And then – “cowabunga” goes the electrical stimulation. Even when just start to stretch, the current makes you tingle, prickle and pulsate quite properly.

Just use some water and mild suds to clean it and regularly put some skin-friendly disinfection to it. After it is completely dried off it is ready for the next large-scale operation.