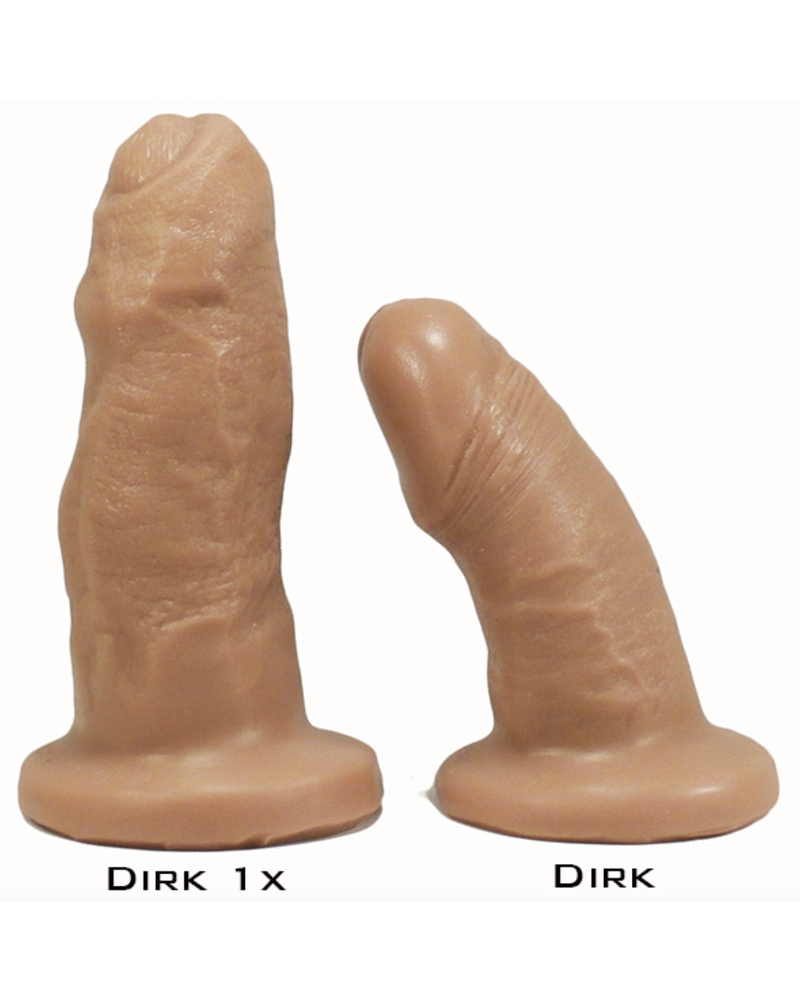 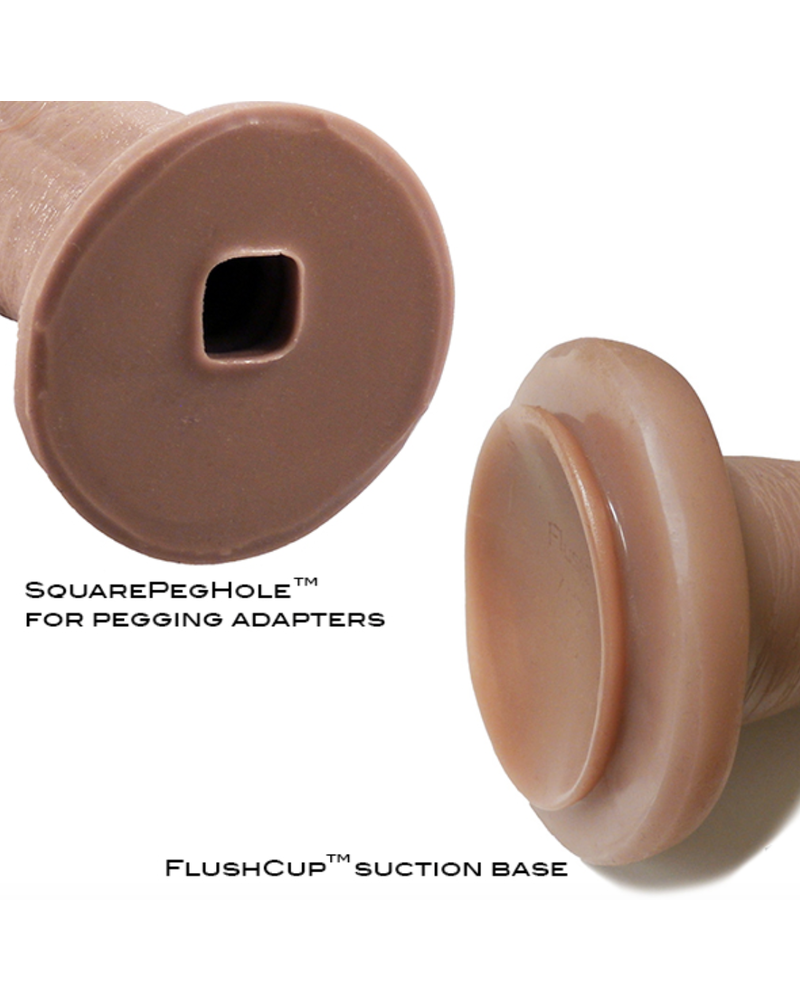 I met Dirk in the course of my day to day activities and happened to one day catch a glimpse of his dick at the gym. Well, it was a bit awkward, but at our next encounter I managed to bring up what I did and my interest in what he was packing. I knew he was a pretty liberated guy and after some talk and the blessing of his girlfriend he agreed to let me cast it.

His ample foreskin actually gave his dick 2 uniquely different looks in a way I hadn’t encountered before, so we cast it twice. The results of which you see here.

The version with the skin pulled back is from the original casting. The one sporting a turtle neck is enlarged slightly and is called the 1x.

Produced in all 3 SuperSoft colors. 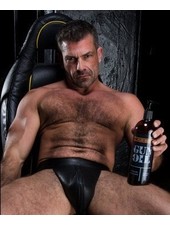 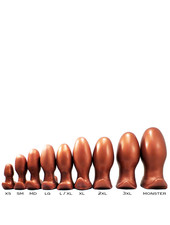 Now available in 9 sizes to fill every need. 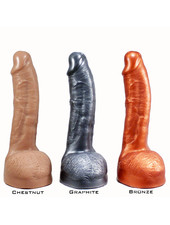 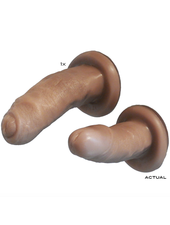