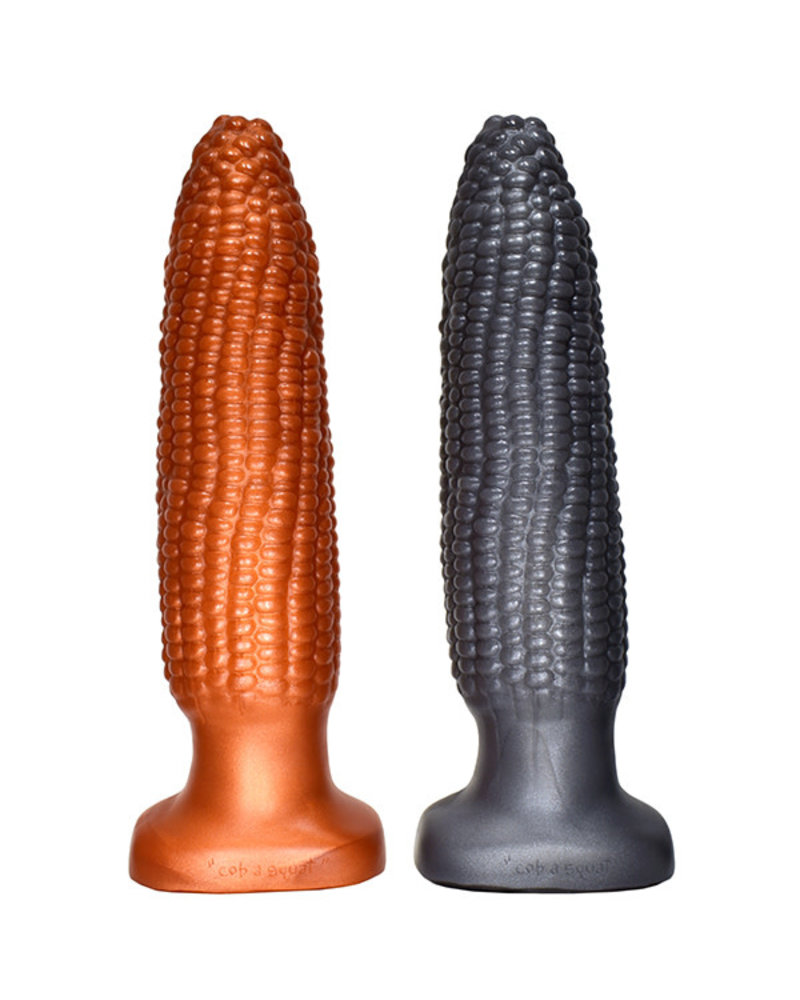 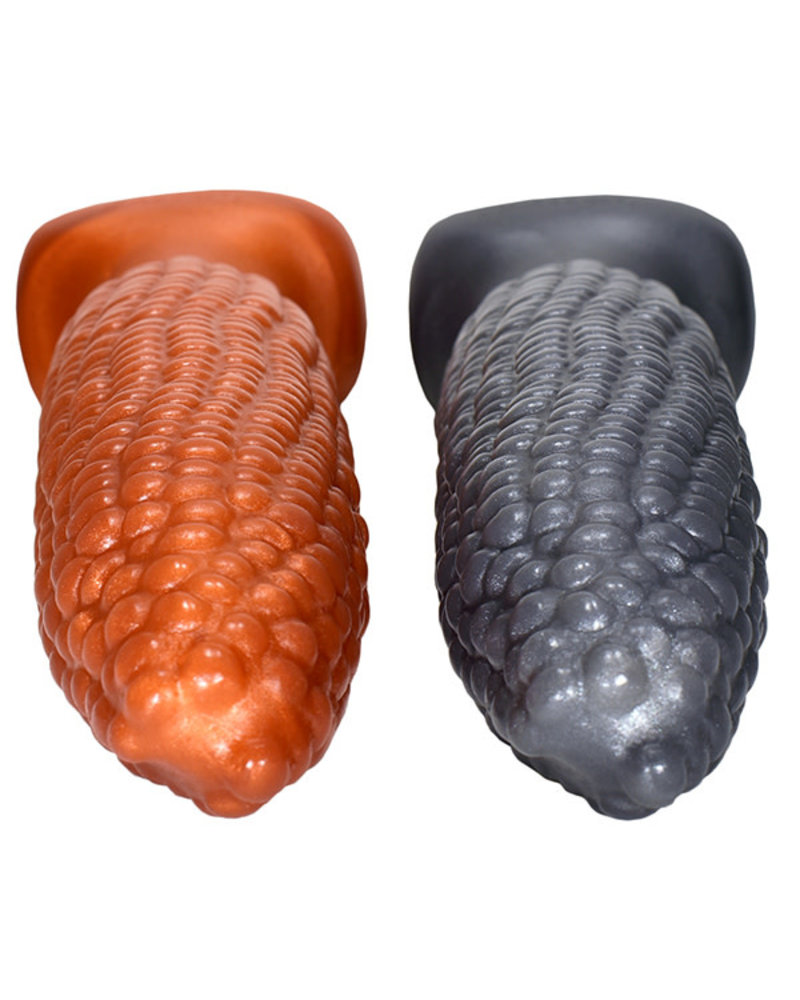 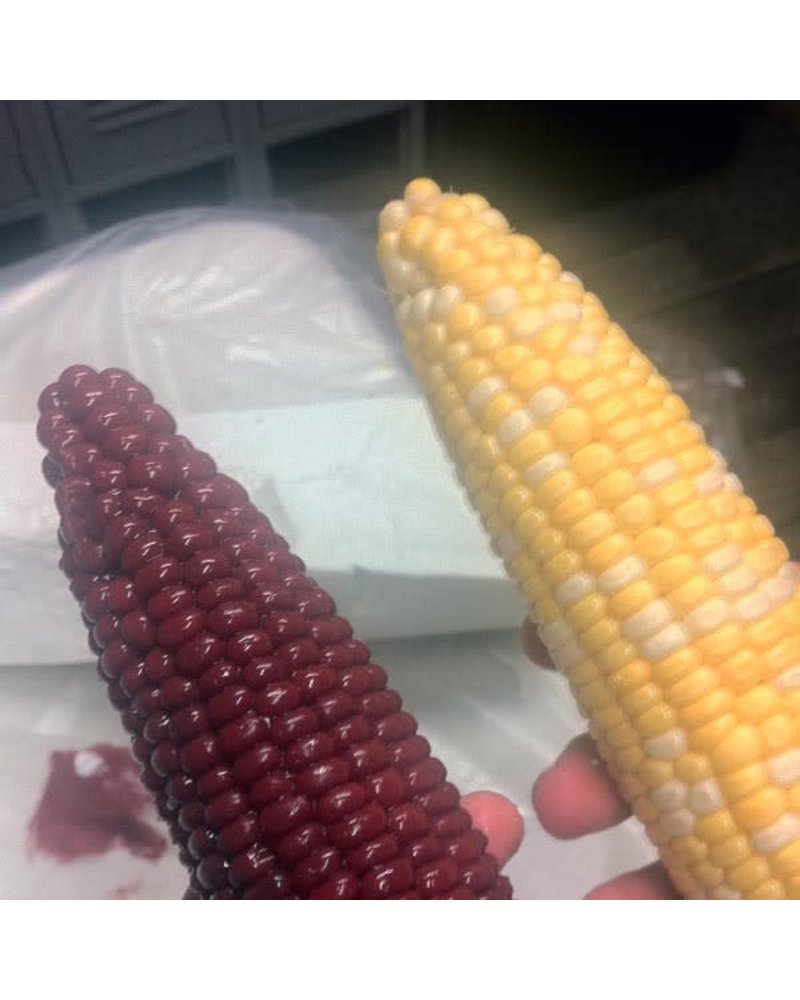 The idea for this one originates in one of my early MYOD (Make Your Own Dildo) workshops.  All the workshops I did were charity fundraisers, this one was for the Ali Fourey center in NYC and was held at The Leatherman the summer of 2012.  One of the participants brought in a fresh ear of corn and despite it having lots of crevices and bumps which I thought would trap air and not work out, ended up being one of the best castings I had ever done at an MYOD.  I was inspired after that event and came home and cast my own to add to the line, but it got delayed and shelved and forgotten until I discovered it this fall and finally completed the molds for it.